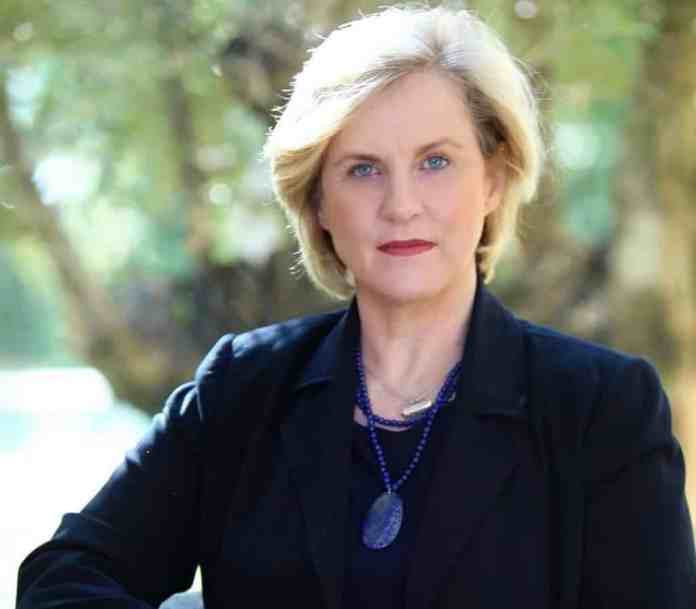 Ambassador Tracy Chamoun warned that the authorities could be intending to eliminate the expatriate elections altogether due to fear of the impact of their votes, especially in some constituencies that witnessed a high rate of expatriate registration.

In a statement, Chamoun considered that limiting the expatriate vote to six deputies is nothing but an attempt to cancel the expatriate elections, because the possibility of enacting this new legislation which has not been written yet will not be possible in the period before the end of the parliament’s term.

Chamoun stressed that the members of the Constitutional Council, who are considering the appeal submitted by deputies regarding the adoption of the six deputies, has a major responsibility that will be forfeited if they submit to political interference and this would be a national betrayal for which they will not be forgiven. 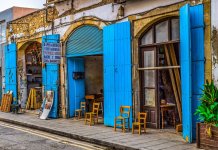 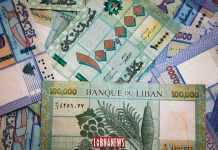 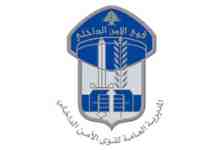 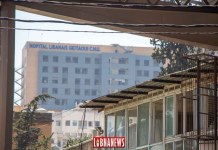 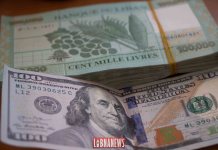