Roads were temporarily cut off in various places in the capital Beirut and various Lebanese regions after the Lebanese pound saw its value deteriorate sharply against the dollar on Tuesday. As a reminder, the exchange rate between the Lebanese pound and the dollar reached its all-time low at 29,000 LL / USD following the decision of the governor of the Banque du Liban Riad Salamé to raise the parity used in the framework of the circular 151 of 3900 LL to 8000 LL.

This further deterioration in the parity between the Lebanese pound and the dollar has caused a further significant loss in the purchasing power of the population. The minimum wage is therefore only a little more than 20 USD against 450 USD, barely 2 years ago. The median salary is today less than 55 USD for less than 1000 USD, also 2 years ago, leading to the impoverishment of a large part of the population. 82% of the population would live below the poverty line and 40% in a state of extreme poverty, alarmed the authors of a UN report. 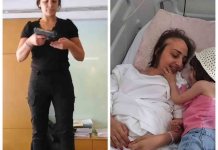 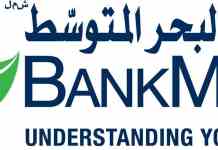 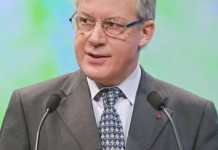 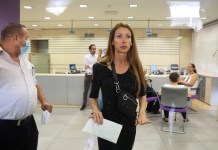 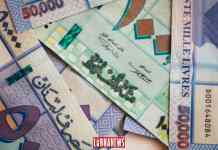