NNA – Airport – The American mediator on the demarcation of the southern maritime border, Amos Hochstein, arrived a while ago in Beirut coming from Athens, where he will follow up on negotiations on this dossier in a series of meetings he will hold with Lebanese officials on Sunday & Monday.

Hochstein was received at the airport by US Ambassador Dorothy Shea and a number of embassy staff.

He is expected to begin his meetings in Beirut shortly with caretaker Energy Minister Walid Fayyad. 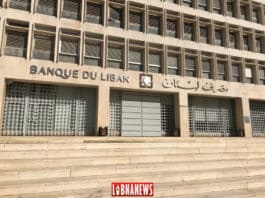 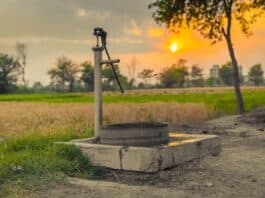 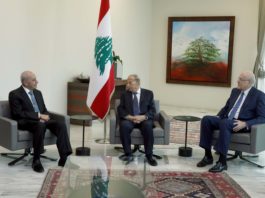 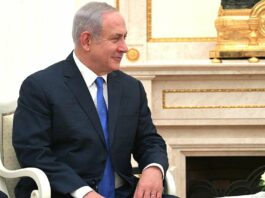