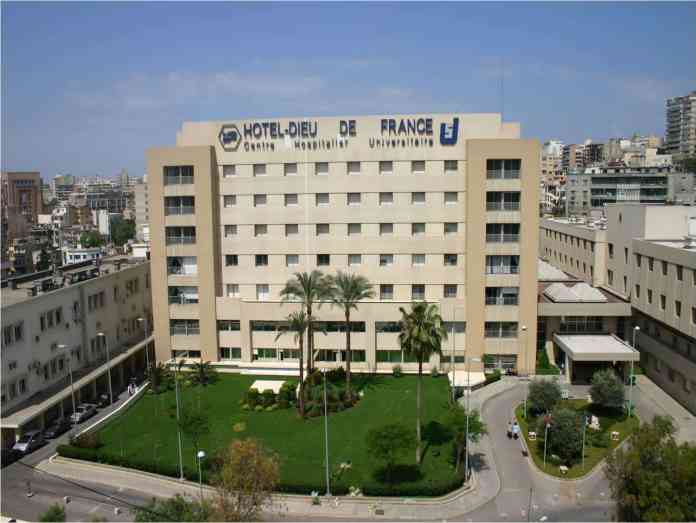 Several hospitals have stopped welcoming any patient except in cases of medical emergency and people needing chemotherapy after the decision of the Beirut Court of Appeal to condemn the doctors involved in the Ella Tannous case.

As a reminder, the girl had her 4 limbs amputated following a viral infection, which justice considers to be a medical error despite the emergency care provided. However, the Council of the Order of Physicians believes that it is up to its committees and not to justice to decide whether or not it is a medical error.

His doctor, Dr. Issam Maalouf, had been arrested at the time without a scientific investigation having even been carried out to determine whether or not there was an error, underlined a few days ago Dr. Ismail Sukkariyah, director of the National Authority of Public health. He notes today that the judicial decision is more emotional and not science since the judges would not have considered the technical aspects that led to the drama.

Dr. Rana Sharara who had to decide to amputate the limbs of the young girl to save her life is also condemned 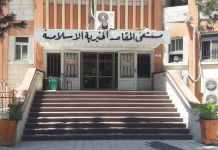 Lebanon: Sharaf Abou Sharaf denounces the decision of the Minister of Labor authorizing the exercise of medicine by Palestinian refugees 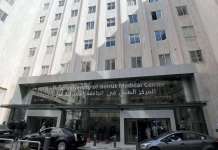 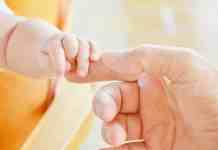