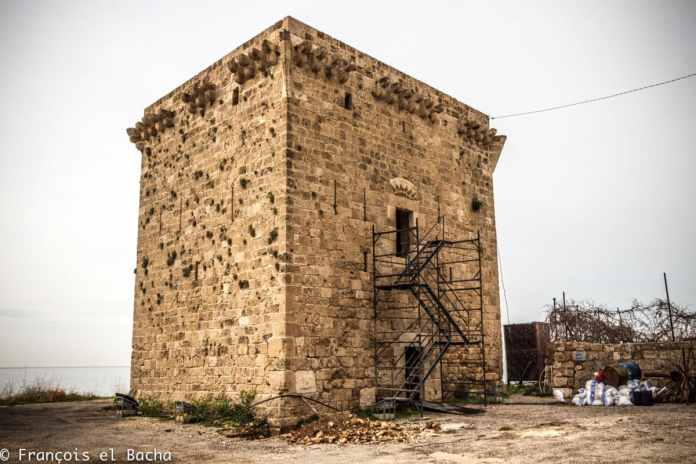 Guard tower located on the coast near Nahr el Fidar and therefore Byblos, from which it takes its name, also called Burj Mouheish, Burj el Fidar is a remarkably preserved construction of a set of towers built in the time of the Crusaders and numbering of 7 distributed along the coasts from the South of Lebanon to the North Lebanon.

We can notably cite another remarkable tower in North Lebanon – the Tower of the Lions, largely redesigned by the Mamluks – which, like it, originally belonged to the County of Tripoli and dates back to the time of the Crusades.

Located on the side of a cliff about ten meters from sea level, this tower is currently being restored by the General Directorate of Antiquities (DGA).

The masons at the origin of this defensive structure would have been the same as those of the Crusader castle or the Cathedral of St Jean in Byblos. As proof, above the window of the 2nd level, there is a lintel where rafters and rosettes are carved, resembling those of the baptistery of the religious building, and sharing many characteristics. They would also date from the 12th century.

According to other sources, this tower would rather date from the 14th century and would be part of a set put in place by the Mamluks and not by the Crusaders.

The interior is made up of 2 levels with vaults characteristic of the local architecture of the 12th century. It opens on its east facade via a low door made of a single block of stone. On its sides, a few loopholes remind us that it is always a defensive building and not a place to live.

Finally, from its roof, we can see Beirut in the south as far as Aamchit in the north, from where the guards could communicate remotely, in particular using lights lit for this purpose in the event of an alert. 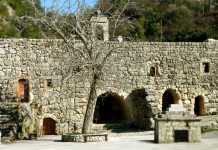 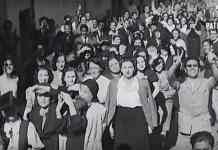 The Chronology of Lebanon’s Independence (video) 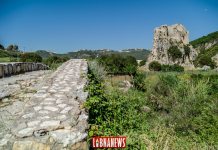 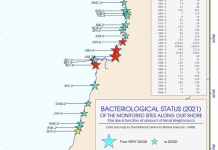 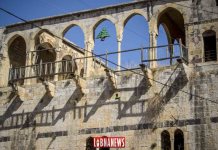 Lebanon / Heritage: the citadel of Hasbaya