In 1943, what will be called the National Pact will be concluded between Béchara el Khoury and Riad el Solh.

It is above all a compromise between the 2 men to come to power, conditioning access to Independence. The Maronite community accepts the abandonment of Western influence. For Muslims, it is about abandoning the demand for union with Syria or any other Arab country.

The objective of this pact was already then to restrict the foreign influences already present in Lebanon.

This Pact will allow Béchara el Khoury to be elected President of the Republic by Parliament on September 21, 1943, by 44 votes out of 47. He will then appoint Riad el Solh Prime Minister as agreed.

On November 8, the new parliament will decide on the amendment of the constitutional articles linked to the French Mandate. The High Commissioner Jean Helleu will then decide to arrest the President of the Republic, the Prime Minister, his government and many deputies. Thus will begin the process which will lead to the independence of Lebanon.

What is the National Pact?

It is an unwritten pact acting as a compromise with the distribution between the main entities that make up the Lebanese people, the Maronites, the Shiites and the Sunnis, originally provisional.

The National Pact will be consecrated in practice with the election of presidents of the Maronite republic and the appointment of Sunni prime ministers.

He will thus govern Lebanese political life until the conclusion of the Taif agreements which will officially confessionalize the institutional functioning of the Lebanese State and reduce the prerogatives of the Presidency of the Republic.

Thus, the Lebanese power is divided between:

To this will be added:

The National Pact also stipulates that Lebanon is an Arabic and Arabic-speaking country. However, its cultural and spiritual link with the West is recognized.

Because of its Arabity, Lebanon should belong to what will become the Arab League on condition that these states recognize the independence of Lebanon. 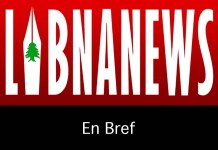 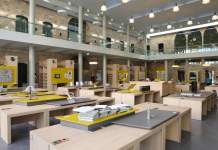 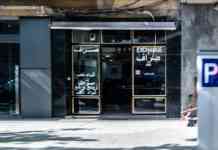 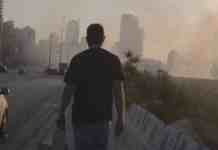 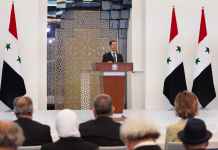