The wheat silos at the Port of Beirut were built between 1968 and 1970 by the Czechoslovak company Průmstav and partially funded by the Kuwaiti Development Fund with a loan of nearly £ 1million at 4% rate of interest. The Lebanese government will also contribute with the sum of 2.2 million pounds sterling.

The construction of the silos will be inaugurated by President Charles Hélou and the then Emir of Kuwait, Sabah al Salim Sabah., On September 16, 1968.

It was then a question of setting up a regional cereal distribution center in Lebanon which would also serve the surrounding countries. Wheat was then mainly imported from Australia or the United States. 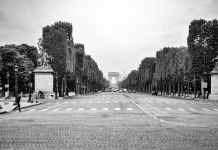 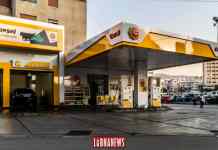 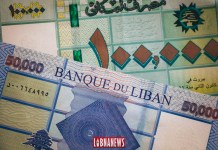 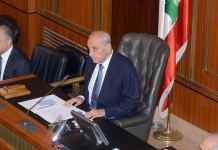 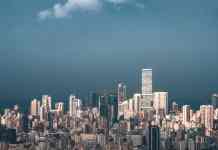