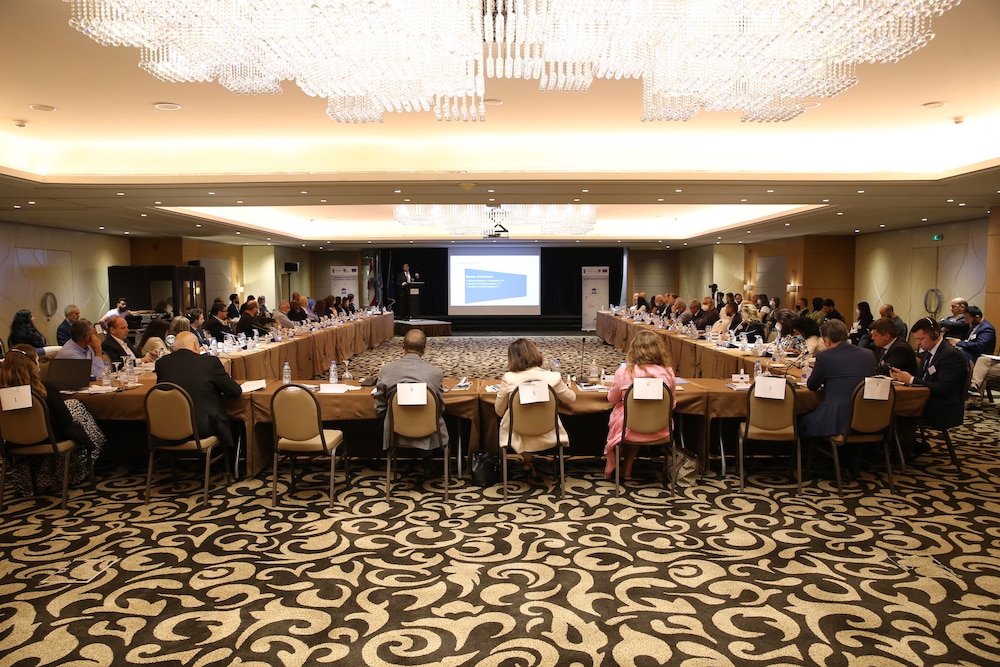 Under the patronage of the Ministry of Interior and Municipalities and in cooperation with the Directorate General of Local Administrations and Councils, the United Nations Development Programme (UNDP), the United Nations Human Settlement Programme (UN-Habitat), and the European Union, in partnership with Innovative Institutional IDEAS held a national workshop showcasing the findings of Municipal Finance Assessments (MFA), followed by a lunch on May 9, 2022 at the Movenpick Hotel. More than 90 representatives of all key institutions which participated in the assessment came together in the workshop: international organizations and government officials, municipality leaders and representatives who participated in these assessments, media representatives, and Innovative Institutional IDEAS staff.

The objective of this national workshop was to present the results of the MFAs conducted and support advocacy efforts at both the local and national levels regarding the importance of strengthening municipal administrative and finance systems to improve local service delivery and local economic development. Key topics addressed by the workshop participants included best practices for municipal institutions along with national policy recommendations. Participating municipalities received recognition for undergoing the assessments.

The MFA is a cornerstone for municipal and local development in Lebanon as it promotes effectiveness, accountability, and transparency of municipal administrative and financial functions. For municipalities, the MFA findings and recommendations for performance improvement are a bridge to better municipal administration, including human resource management, municipal automation and digitization, and improving municipal revenues. Thereby ultimately enabling them to be more responsive to their communities.

Mr. Mahmoud Al-Batlouni, founder and president of Innovative Institutional Ideas, opened the workshop stating, “The objective of the municipal financial assessment is a pillar to allow municipal presidents to enhance the effectiveness of their municipal administration. More effective governance and financial results will then help to attract aid from international donors to implement municipal development projects.  Such projects serve the local community and can contribute to lifting Lebanon out of its economic crisis.”

The Director General of the Ministry of Interior and Municipalities, Mrs. Faten Abu Hassan, replacing His Excellency the Minister Judge Bassam Mawlawi,  said in a statement: “In light of the financial and economic crises that the country suffers from, and in light of the challenges faced by the municipalities in Lebanon and the devaluation of the value of the Lebanese currency, comes the importance of studying the finances of municipalities and municipal unions by the Municipal Empowerment Project.”

UNDP Deputy Resident representative, Mr. Mouhamed Salih said in his turn that: “Enhancing municipal finance systems is key to the overall functioning of municipalities and Unions of Municipalities in Lebanon, and to be responsive to their communities.

He added: “Proper functioning municipal finance systems is critical in ensuring that municipalities and Unions can sustain projects and initiatives supported by international development partners, within the context of the multiple crises that Lebanon is facing”.

Taina Christiansen, Head of Country Programme, UN-Habitat Lebanon affirmed in her turn that “UNDP and UN-Habitat have a long history of engagement in Lebanon. Both agencies have been at the forefront of new initiatives, working with local, national and international partners and across the UN system in support of sustainable development and transformative change in cities and human settlements”.

During the workshop, a documentary film was shown which quoted several municipal leaders. The President of the Municipality of Qana, Mr. Mohamad Krisht, stated, “In fact, this assessment is what we needed most. Today, I am speaking in the name of the municipality of Qana, and many municipalities need to be renovated, re-evaluated, and repositioned because there are major flaws.” 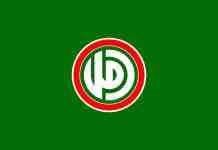 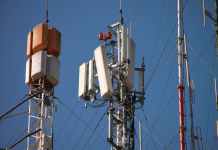 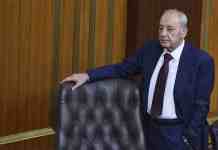 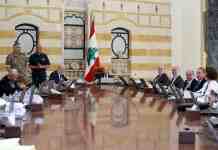 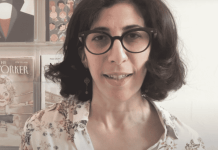