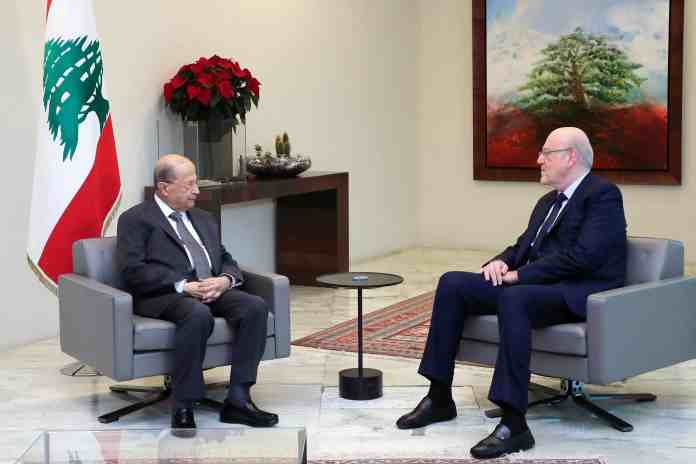 At the end of a meeting with the President of the Republic, General Michel, the Prime Minister refrained from any comment to the journalists present on the spot.

From a media source, it is indicated that the Prime Minister would have presented to the Head of State, General Aoun, the general situation in the country and in particular the repeated failure to convene the Council of Ministers due to the publication of a mandate. arrest against several former ministers as part of the investigation into the port of Beirut by the investigating judge in charge of the case, the consequences of the paralysis of the cabinet on the conditions of public sector employees , the two problems of the increase in the daily transport allowance, the monthly assistance to the employees to meet the current living conditions and the results of the talks during his visit to Egypt concerning the diplomatic crisis with Saudi Arabia and the supply of gas to Lebanese power stations. 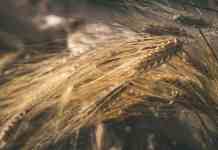 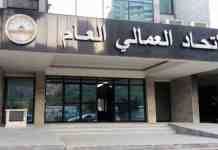 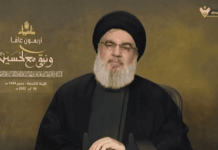 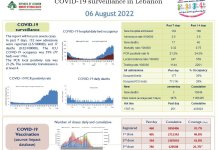