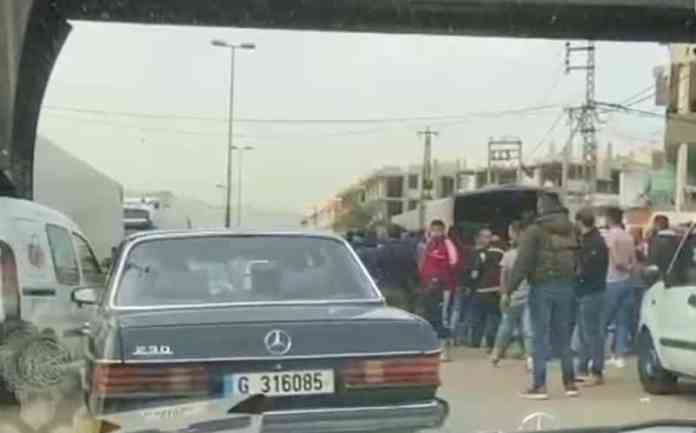 Sounds of explosions were heard in the plain of Akkar and in particular in Wadi Khaled, indicates a dispatch from the National Information Agency (ANI).

These noises would come from Syria and in particular from Shayrat Airport located near Homs where an Israeli bombardment would have taken place during the night. He was targeting a Hezbollah depot. Syrian anti-aircraft systems would have responded to this air raid.

This is the second bombardment in this area in less than a week. Syrian sources have indicated that material damage is only to be deplored and that the majority of the missiles have been intercepted.

2 missiles would have even fallen in the localities of Lehfed not far from houses and digging a hole 20 meters deep in the Caza of Jbeil and Al Majdal in the Koura around one o’clock and at night. 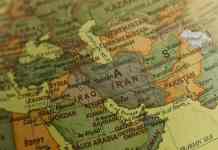 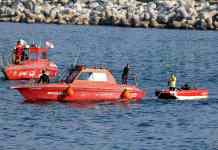 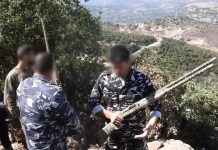 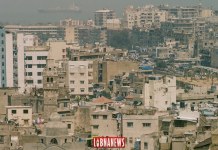 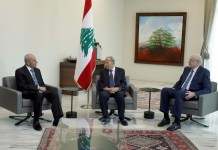