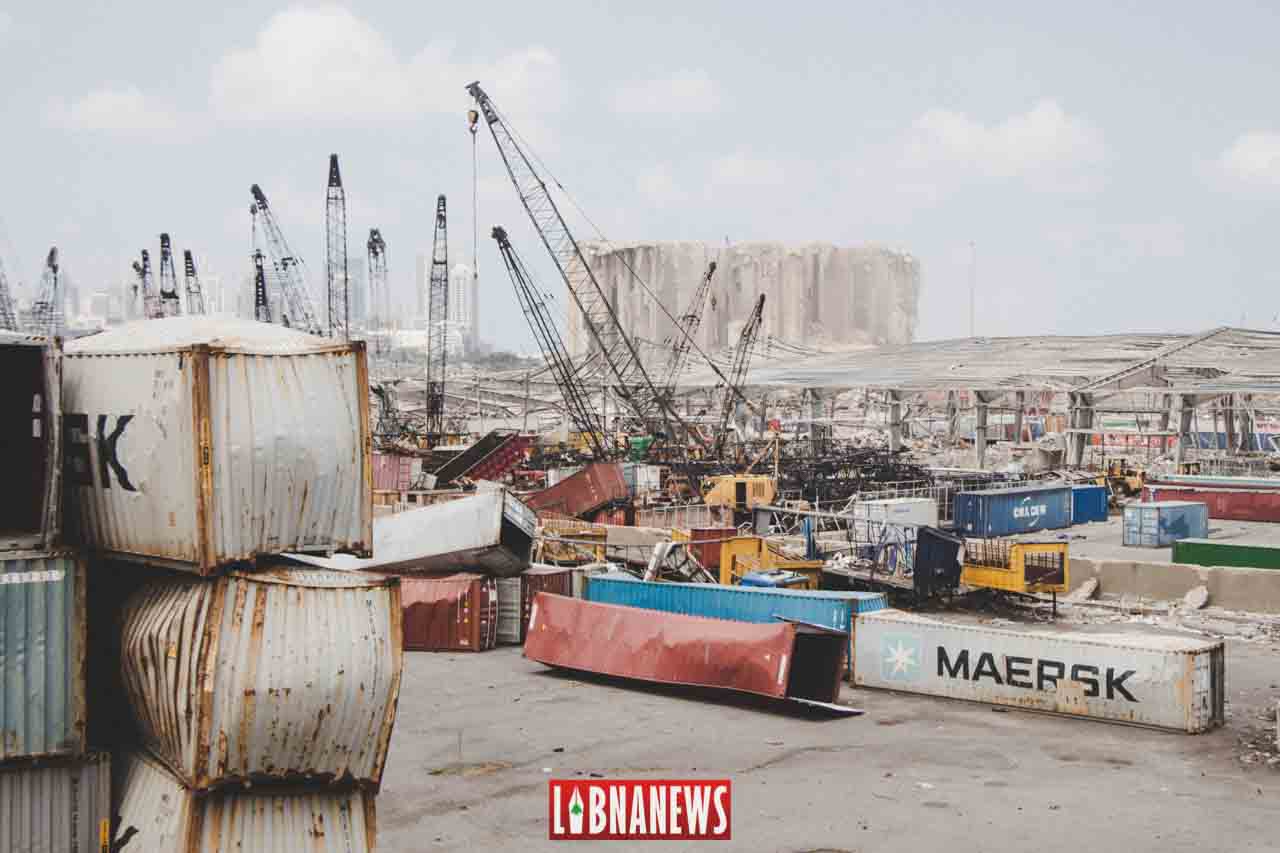 Judge Tarek Bitar is said to have asked the Bureau of Parliament to lift the immunity of some of them currently elected and who could thus be accused of murder and criminal negligence, having been informed of the presence of nitrate d ammonium and not having taken any decision to avoid the tragedy of August 4, 2020. Also, authorization was requested from the Beirut Bar Association, Ali Hassan Khalil and Ghazi Zoaiter also being judges.

A similar request was made to the Minister of the Interior. This would involve prosecuting the director general of the public security apparatus Abbas Ibrahim, and the commander of the state security service, Major General Tony Saliba.

As for the Ministry of the Interior, a request was received to obtain the lifting of the immunity of the former commander of the Lebanese Army, General Jean Kahwagi and the former directors of intelligence of the army, the brigadiers. Generals Camille Daher, Ghassan Gharzeddine and Jawdat Oweidat.

Finally, Judge Tarek Bitar would also have a certain number of officials of the judicial system who would have refused the requests for prosecution or even the withdrawal of the 2,750 tons of ammonium nitrate.

At the same time, Judge Tarek Bitar freed suspects who had been in jail for nearly a year. They would be the major of public security Daoud Fayyad and engineer Nayla al-Hajj.

As a reminder, his predecessor Fadi Sawwan was about to decide on the same procedure when he saw himself being withdrawn from this file. 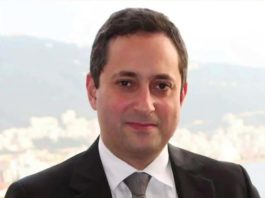 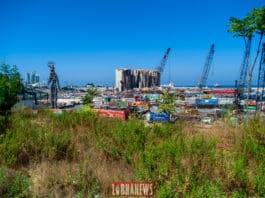 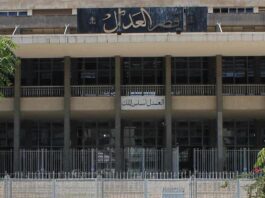 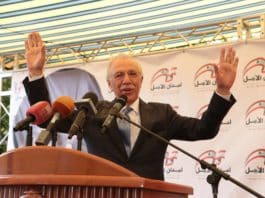 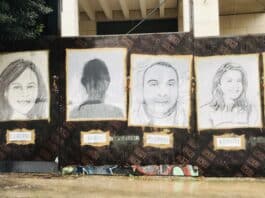 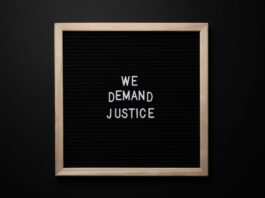