Beaufort Castle is located at the top of a mountain peaking at about 740 meters above sea level in southern Lebanon.

It is a strategic position from where one can observe the Holy Land the Israeli colonies of Kiryat Shémona, up to the sea on the west, or Marjayoun and parts of the Bekaa on the east side. The strategic scope of the site probably explains that the Palestinians in 1976 and then the Israeli forces between 1982 and 2000 have installed an observation point.

The cross fortress is currently restored by Qatar since 2010. however due to some delays, the reconstruction work will end in 2014. They are dismantling some parts to reassemble them. They are as well clearing other parts buried under the dust of time. Maybe we will discover some underground tunnels leading to the the Litani. The river flows down the cliff. It was allowing the occupants of the medieval fortress to replenish water in case of being besieged. A visitor center for tourists is also build between the actual castle and the ruins of what remains of the Israeli position.

As will be understood, this position is more known now, not for its medieval past in a struggle at the crossroads of Arab and Western civilizations but for its modern history in the conflict between the troops of the Hebrew State and Hezbollah. Its fighters took several days to climb the southeast cliffs from the Litani located at the bottom, a difference of about 500 meters to be able to attack the Israeli occupier forcing him to withdraw his troops In 2000. An Israeli film, Beaufort, dated 2007, is displaying this operation. It won an Oscar for best film at the time. However, the images of the “Resistance”, nickname of the military branch of Hezbollah, illustrating the various attacks against Israeli positions are less known in the West. Also it testifies about the bitterness of struggling for this peak. 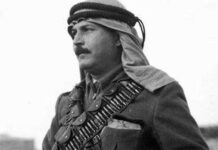 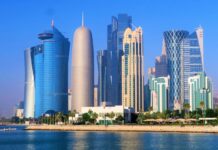 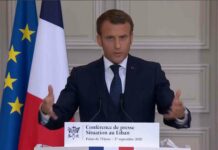 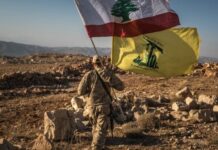 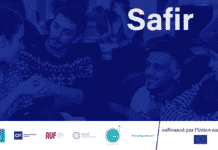 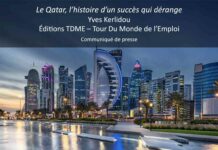