Accueil Headlines Round Table Discussion on the Right to Freedoms of Opinion, Expression, and... 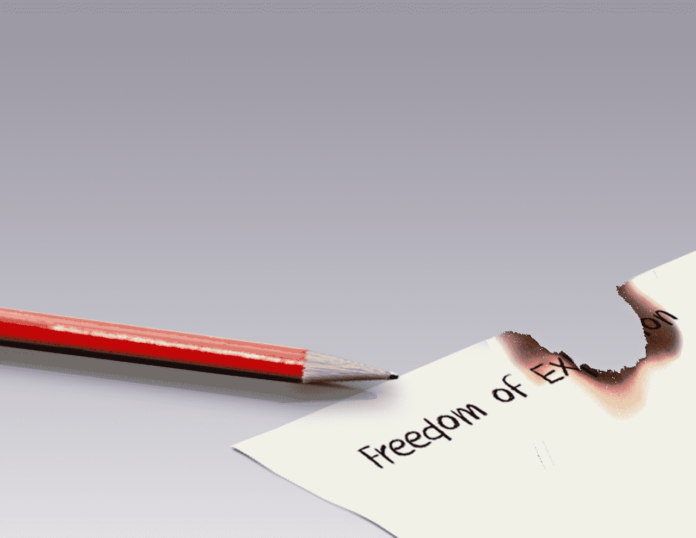 On Friday 1 March 2019, OHCHR held today a Roundtable Discussion on Lebanon’s international obligations in the field of Human Rights on “Renewing adherence to international standards of the right to Freedom of Opinion, Expression and the press” with the presence of:

The workshop served as an opportunity to identify gaps in Lebanese domestic laws that are not in line with the international standards related to the right to freedoms of opinion, expression and the press.