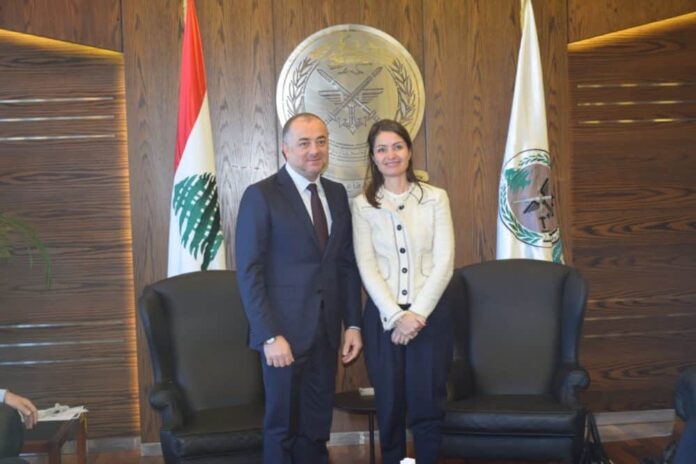 EU Ambassador Christina Lassen met today with Minister of Defence Elias Bou Saab and congratulated him on the new post.

In the meeting, Ambassador Lassen stressed on the importance of following up on last year’s Rome Conference, in which the European Union was a main donor. “The European Union is committed to support Lebanon’s security sector to ensure the stability, security and unity of the country, for the benefit of the Lebanese people”, Ambassador Lassen said.

The European Union has developed over the years a strong cooperation and relationship with both the Ministry of Defence and the Lebanese Armed Forces (LAF), as part of its longstanding commitment to Lebanon’s security and stability. In line with UNSCR 1701, the European Union views the LAF as the only legitimate armed forces in the country, as enshrined in the Constitution and Taif Agreement.

Ambassador Lassen highlighted some critical areas of cooperation between the European Union and the LAF, including support to strengthen Lebanon’s border management, enhance aviation security, establish a model regiment in South Lebanon and support to remove mines and terrorist-planted explosives in the Arsal region. “The European Union is very proud of assisting Lebanon in fighting the threat of terrorism and promoting security across all of the country”, she said.

The meeting also addressed recent developments at the southern border. Ambassador Lassen reiterated the European Union’s support to UNIFIL’s role and mandate and expressed hope that efforts to maintain stability would continue. 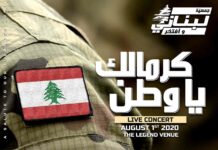 Stop violence against women: Statement by the European Commission and the High Representative