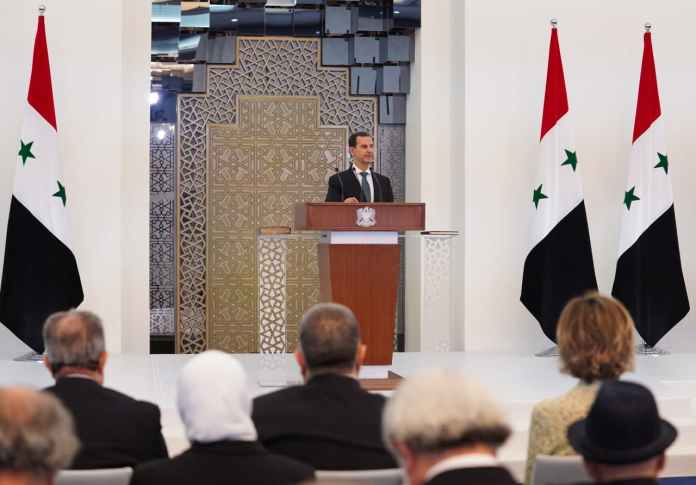 Syrian President Bashar al-Assad accused Lebanese banks of having frozen 40 to 60 billion dollars of funds originating in Syria, limiting the capacity of investment in his country. He was referring to the establishment of informal capital controls by Lebanese banks since November 2019.

Reelected in May at the head of Syria with 95% of the votes cast and speaking on the occasion of his induction address for a 4th term, he estimated that this amount is sufficient to bring the local economy into recession. .

As a reminder, due to sanctions targeting the Syrian regime since the start of the civil war in 2011, many Syrians had transferred large amounts to Lebanese banks. Local businessmen were also using their accounts in Lebanon to keep their businesses running.

In this regard, Bashar al-Assad indicates that the economic sanctions have not succeeded in harming the importation of essential products, sometimes smuggled from Lebanon where some of them are subsidized. He also believes that the current difficulties will be overcome. 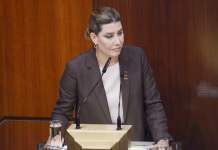 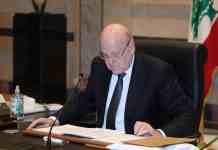 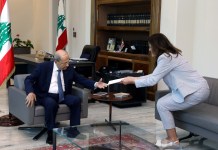 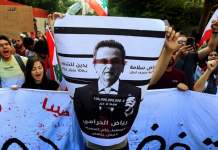