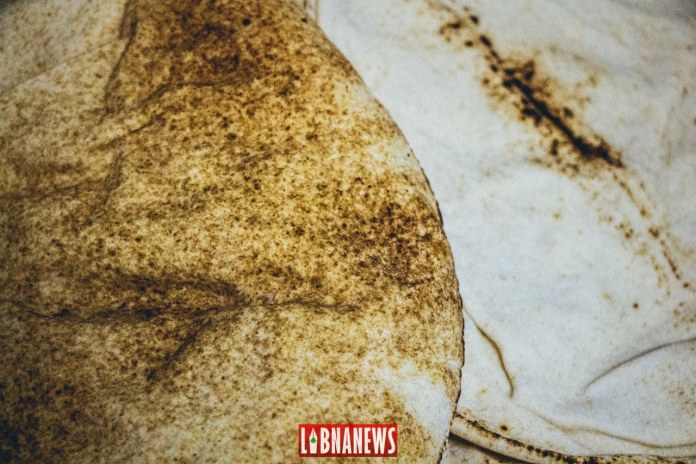 The bakers’ union threatened, in a statement, to no longer respect the official sales tariffs for the price of bread and denounced the temporary closures of certain establishments accused of no longer selling bread at the price subsidized by the authorities.

The latter point out that some of its members were forced to sign a pledge to pay the difference from the subsidized price of the yeast in the event that the Banque du Liban did not pay the subsidy value of this material. The association believes that the authorities would like to hold them responsible for the next price hike. They thus recall that the current pricing depends on the subsidy program of the Banque du Liban, which should soon be interrupted due to lack of available monetary reserves.

The association therefore calls on the owners of the bakeries not to sign these commitments, throwing the responsibility on the Banque du Liban and the current authorities including the Ministry of Economy and Trade. 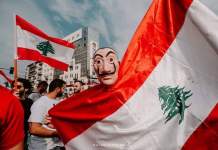 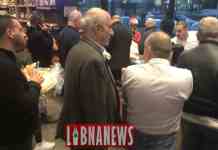 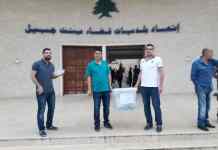 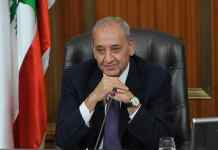 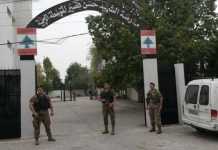 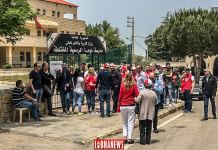