Accueil A la une Declaration by the High Representative on behalf of the EU on the...
Facebook
Twitter
WhatsApp
Telegram
Linkedin
Email
Imprimer

The European Union is a close long-term partner of Lebanon and has followed with great attention the events taking place in the past days. The EU stands with Lebanon and is committed to the stability of the country and the region.

The EU supports the reform objectives that Prime Minister Hariri and the Government have outlined.

We are confident that the authorities will respond swiftly and wisely to legitimate aspirations of the Lebanese people by implementing much-needed and long-awaited structural and transformative reforms.

As we’ve discussed many times with our Lebanese partners, the fight against corruption, the implementation of good governance and of just and socially responsible reform measures is the first priority. In this regard the EU expects an inclusive dialogue on reforms and remains fully committed to the objectives agreed at the 2018 CEDRE conference.

The EU appreciates the overall non-violent nature of the protests and encourages the security forces to continue their policy of restraint.

The EU reaffirms its support to Lebanon and its people, and its commitment to the unity, sovereignty, stability, political independence and territorial integrity of Lebanon. 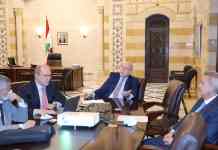 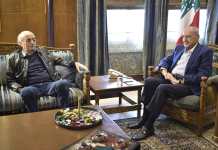 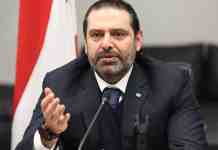 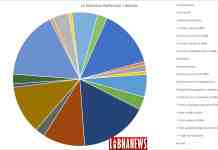 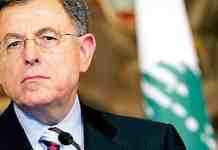 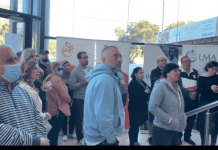