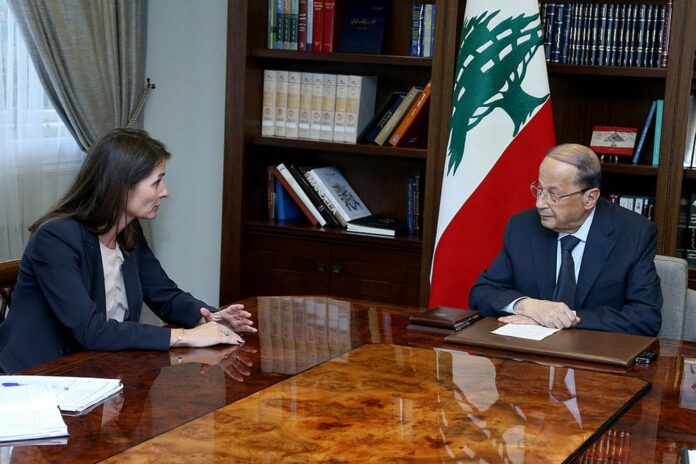 Ambassador Lassen welcomed the recent agreement of the Council of Ministers on a national budget and the efforts towards the reduction of the fiscal deficit as well as structural reforms. Ambassador Lassen also commended President Aoun’s call to start preparations for the 2020 budget, agreeing that more time will allow for the next budget to be better embedded in an economic vision.

Ambassador Lassen called on the Government to use the momentum and tackle the reforms agreed last year at the CEDRE Conference. In this context, she underlined the importance of transparency and tackling corruption, including through the finalisation of the national anti-corruption strategy. The Ambassador encouraged the Government to allocate the financial means for the operationalization of Lebanon’s National Human Rights Institution and National Preventive Mechanism against torture in the context of upholding human rights in Lebanon. She also reconfirmed the EU’s favorable approach to the establishment of an Academy for Human Encounters and Dialogue in Lebanon as envisaged by President Aoun and to be presented at the UN later this year.

Reaffirming the continuous strong support of the European Union for Lebanon across all policy fields and sectors, Ambassador Lassen discussed with President Aoun the situation of refugees in Lebanon. She expressed appreciation for the ongoing dialogue between all actors involved while highlighting the need to uphold the protection of vulnerable persons in applying laws and regulations and the continuing respect to international humanitarian standards.

Ambassador Lassen also emphasized the importance of preserving Lebanon’s stability and security amidst the challenges in the region. She hoped for a consolidation of positive developments on international talks concerning Lebanon’s southern border. 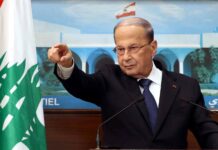 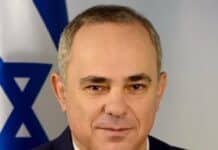 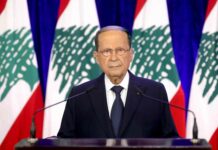 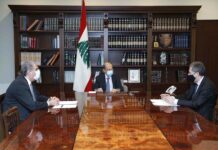 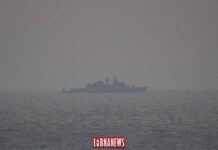