Accueil Press Release “The Place That Remains” back from Venice sheds light on the relation... 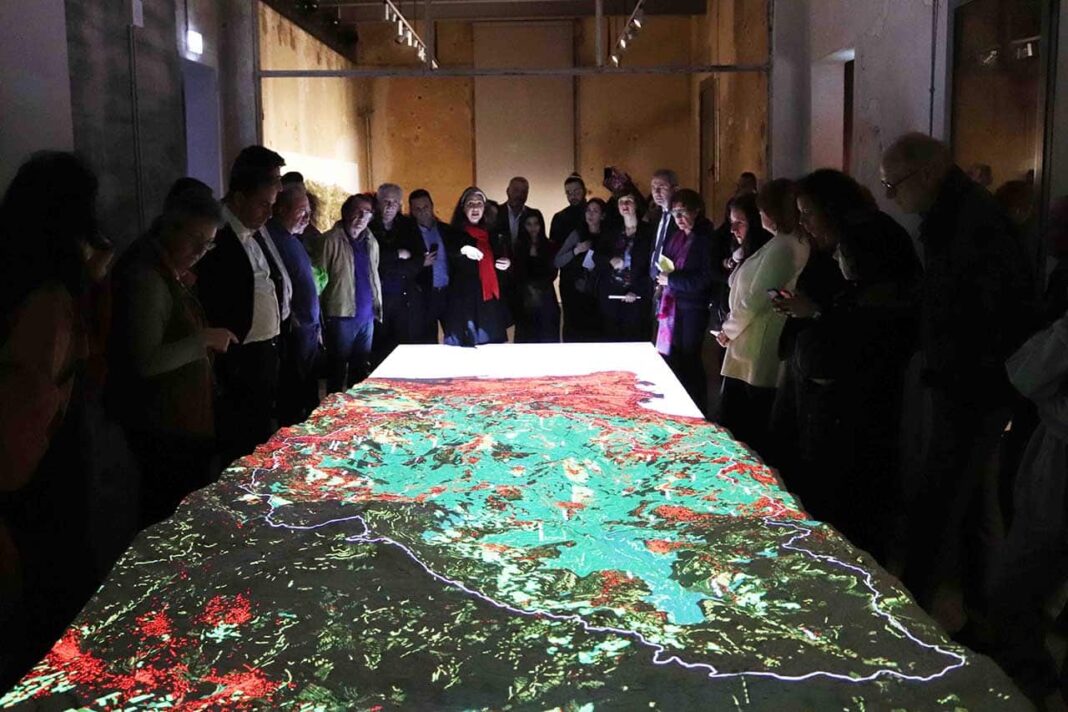 After a memorable run as the first Lebanese Pavilion at the 16th International Architecture Exhibition, La Biennale di Venezia, in 2018, the exhibition “The Place That Remains: Recounting the Unbuilt Territory” has returned to Beirut. It is being hosted by Beit Beirut until May 17, 2020.

Designed by architect Hala Younes, the exhibition is an ongoing inventory of the unbuilt territory, fostering the visibility of land through various forms of representation, namely 3D relief maps, aerial imagery, photography, and video, with the focus being placed on the watershed of Beirut River (Valley of Nahr Beirut).

Aiming to provide a reflection on the land described as our “Last Monument”, The Place That Remains draws horizons of hope for the future of our national territory and landscape.

Hala Younes wrote: “The Lebanese territory takes the form of an urban sprawl unreasonably diffuse, and informal. The logic of real estate development seems clear: to build closer, faster, higher! And as visible as possible. The objective of this exhibition is to provide an alternative perspective on the urban reality through identifying the ‘unbuilt’ and putting together those fragments of our country, thus refurbishing what is left and weaving the canvas of the future.”

The main cartographic installation reveals what cannot be seen with the naked eye; it represents specific facts and highlights corresponding relations. The work of the artists, Gregory Buchakjian, Catherine Cattaruzza, Gilbert Hage, Houda Kassatly, Ieva Saudargaite Douaihi, and Talal Khoury, addresses through photography and video the complex relation of the Lebanese people to nature and landscape.

In 2018, at the 16th Venice Biennale of Architecture, Lebanon was represented for the first time among other national participants from all over the world, under the patronage of the Lebanese Ministry of Culture and the Lebanese Order of Engineers and Architects.

Hala Younes is an Assistant Professor of Architecture and Landscape Design at the School of Architecture and Design at the Lebanese American University (LAU). She graduated from France in 1993 and holds a D.E.A. in Geography and Planning from La Sorbonne Paris 4, focusing on urban dynamics in Mount Lebanon. As educator, Hala Younes leads design studios and courses involving the relation between architecture and landscape. Before LAU, she taught at the Lebanese University (LU), the American University of Beirut (AUB), and ENSA Marne la Vallée in France. Hala Younes is also an architect, practicing in France and Lebanon with a focus on history and cultural landscape as design initiators. Hala Younes received the MEA Architect Award for the residential project of the year 2018. She was shortlisted for the Tamayouz Women in Architecture and Construction Award 2019.

Groups and schools on reservation 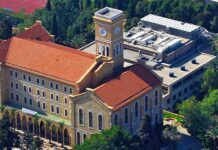 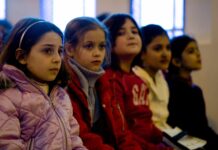 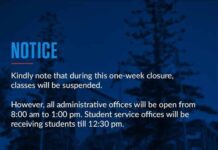 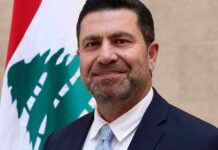 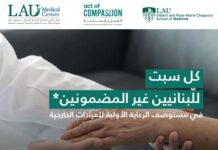 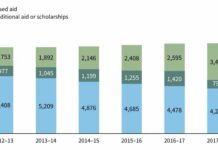