The new Minister of the Interior, Raya Hassan, has estimated from Tunisia where she is attending the 36th Ministerial Conference of of the Member States of the Arab League that the Lebanese security situation is under total control.

therefore, Raya Hassan calls on nationals of the Arab countries to come and visit Lebanon.

In fact, she described as effective, the Lebanese security institutions naming in particular the performances of the army and the Internal Security Forces. Thus, the State is now able to defend Lebanon and maintain its security and stability.

Several Arab countries, including Saudi Arabia, have decided to cancel their traveling warnings addressed to their nationals about Lebanon. They had previously called on them avoiding the land of the Cedars. 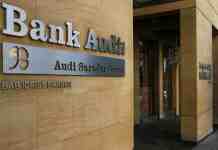 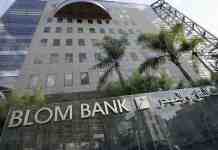 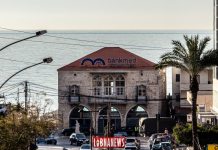 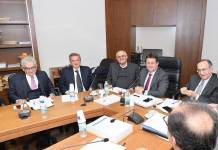