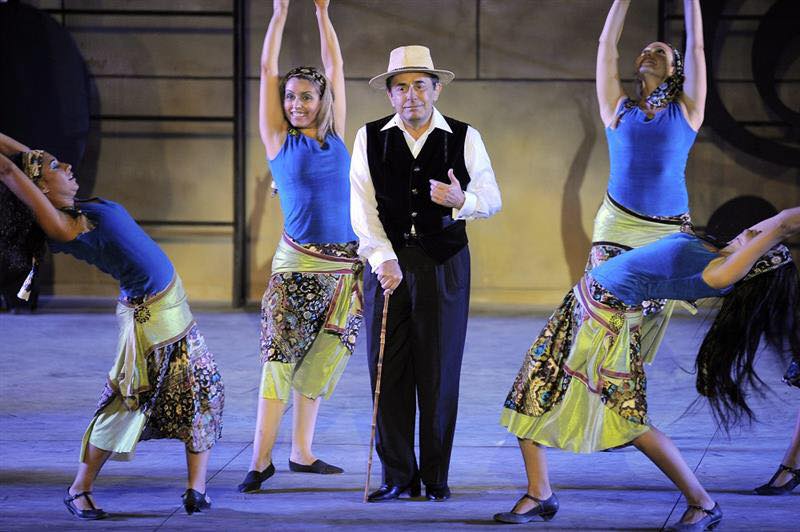 The Third edition of the International Music Festival of Tyre, at the Lebanese National Theater in Tyre from 27 to 30 of April in the city of South Lebanon is dedicated to the great artist Melhem Barakat .

Tiro Association for Arts and Istanbouli Theatre will announced the third version of the International Music Festival in cooperation with the Ministry of Culture, Ministry of Tourism and the Municipality of Tyre.

The festival program includes the participation of the artist Wa’ad Barakat and his band, the poet Nizar Francis, In addition to an exhibition of photographs and drawings entitled “Abu Majd” and a street carnival performed by the Alissar youth band and UNIFIL teams (Italian, Korean, Ghanaian and Indonesian) operating in South Lebanon. A short film by Lebanese director Nabil Lebbos entitled “The Musician” will be screened.

The participants of the second day will be, the artist Mohammed Rizkallah and Ashraf Saleh from Libya,and the artists Hanaa Charanek and Zeina Skaiki, Youssef Al-Fahal, Yehia Dada and Mahmoud Chahine from Lebanon .

On the third day, the Palestinian group “Hanin”, Al-Jaafariya choir and Alma Al-Shaab Secondary School will be participating with artists George Majdalani and Ahmed Dhaini as well as the National Education Scouts.

In the fourth day of the festival there will be screening for the films of Melhem Barakat “Mammourah”, produced in 1985, written by Karim Abu Shaqra and directed by Weam Al Said and “My Love that Never Dies” produced in 1984  by Youssef Sharaf AlDien will be screened as well.

Tiro Association for Arts, which was founded by actor and director Kassem Istanbouli aims to restore artistic life and activate the cultural movement in the marginalized areas. Its work is based on opening independent cultural centers and establishing musical, theater, cinematic and training workshops through the provision of cultural platforms, such as the reopening of cinema Al Hamra in Tyre After 30 years of closure, Cinema Stars in Nabatieh after 27 years and cinema Rivoli after 29 years, transforming it into the Lebanese National Theater as the first free theater and cinema in Lebanon and a free-independent cultural platform for everyone. In addition to the establishment of the Lebanese International Theater Festival, the Lebanese International Film Festival for short films, Tyre International Music Festival, Watch Lebanon in Mobile Cinema and the Lebanese Theater Festival of Women’s Monodrama for consecutive versions. 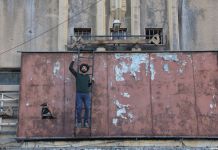 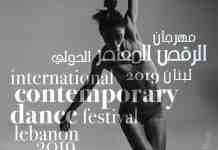 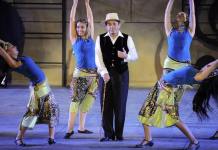 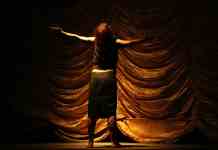 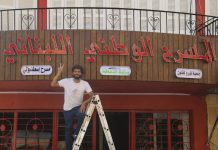